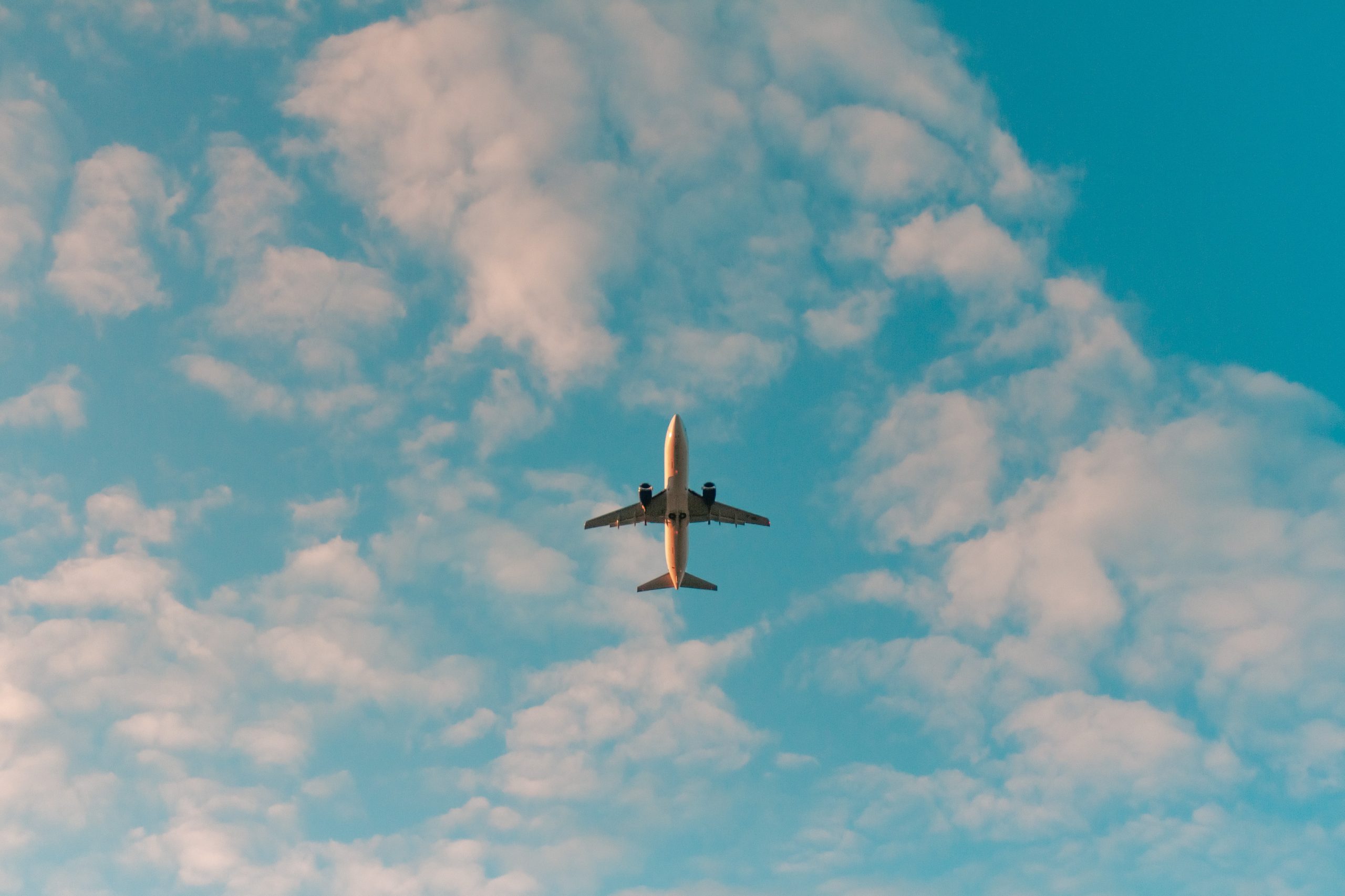 As noted by the airline’s Chief Commercial Officer, Emirates is planning around a full recovery of passenger demand by next year. In conversation with Gulf News, Adnan Kazim remarked that the full pre-pandemic network would also be in operation next year.

Fifteen destinations served in 2019 are still absent from the Emirates network, according to data from Cirium, though this is currently scheduled to drop to just 11 destinations by the end of the year.

Emirates has been working hard to re-establish its operations for almost two years. Flight data demonstrates that this is going well. Interestingly, while most of the airline’s route network has been established by this point, around a quarter of the fleet remains inactive, confirming that the airline’s capacity on some routes is still below pre-pandemic levels; Kazim confirmed that they currently sit at 70%.

The CCO noted that Emirates is planning to operate its entire pre-pandemic network by next year. According to data from Cirium, achieving this won’t necessarily be a challenging feat for the airline.

It seems as though most of the routes that remain suspended do so because of local travel restrictions or current political situations, and four of those not currently served are due to come back online in the coming months,