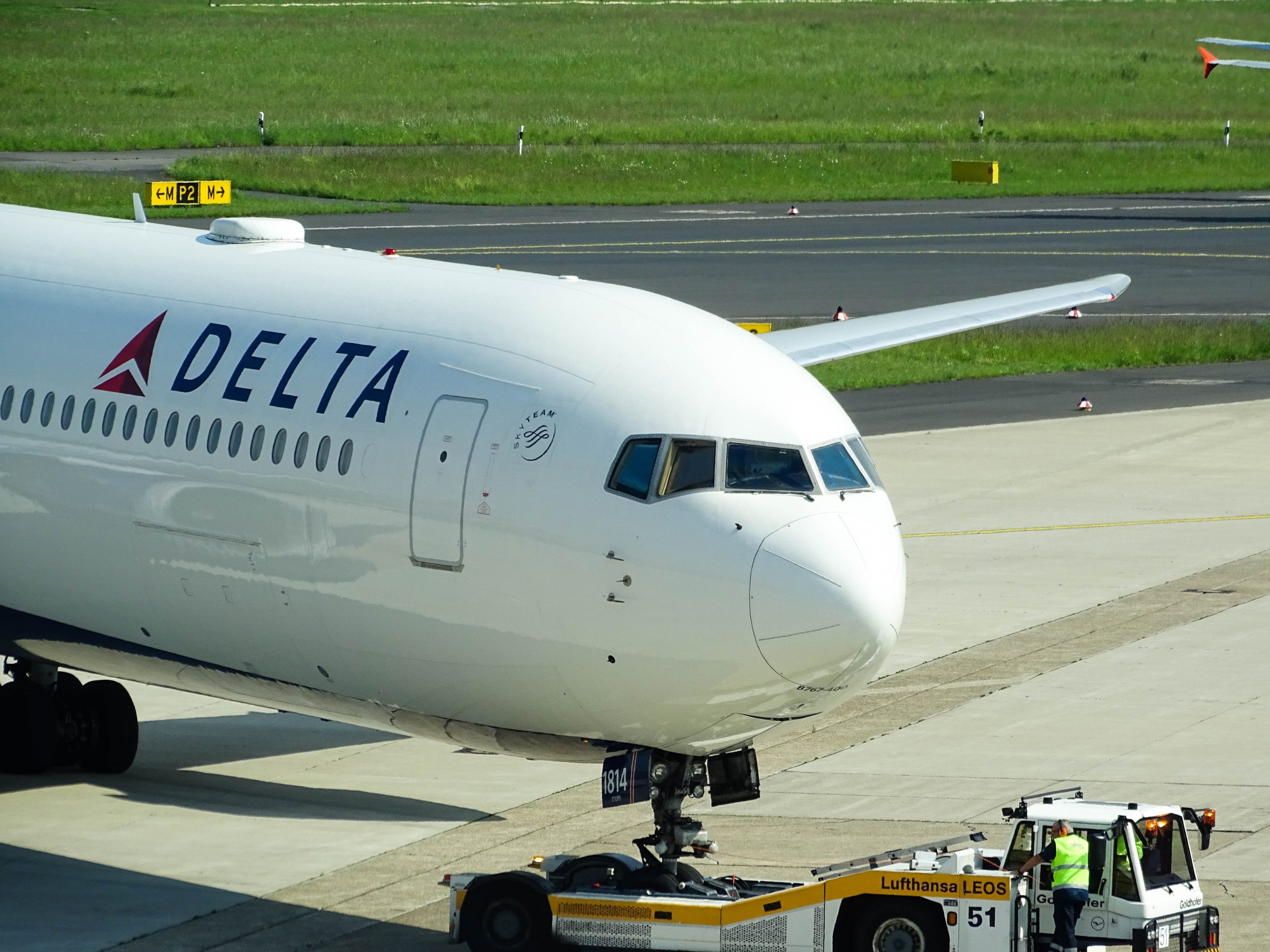 Flights on Atlanta-based Delta and its Delta Connection regional carrier partners arrived within 15 minutes of the scheduled time 88.2% of the time, according to the U.S. Bureau of Transportation Statistics.

Delta Air Lines had the second-highest on-time arrival rate among U.S. airlines in 2021, according to new federal data.

That put Delta behind only Hawaiian Airlines, a smaller carrier less often affected by snowstorms, which had a 90.1% on-time arrival rate.

Delta and some other carriers ended the year on a sour note, with mass cancellations during the busy late December holiday travel season due to staffing shortages related to the surge in the omicron variant and bad weather.

Delta CEO Ed Bastian told customers in early February that the airline dealt with “unprecedented challenges, including one of the most difficult holiday environments we’ve ever faced as a result of the omicron variant and a series of winter weather events.”

Along with the cancellations, Delta also had 19 tarmac delays longer than three hours in December, making up more than half of the total for all U.S. airlines, according to the federal Air Travel Consumer Report. Many of the tarmac delays were at Delta’s Salt Lake City hub. Read more