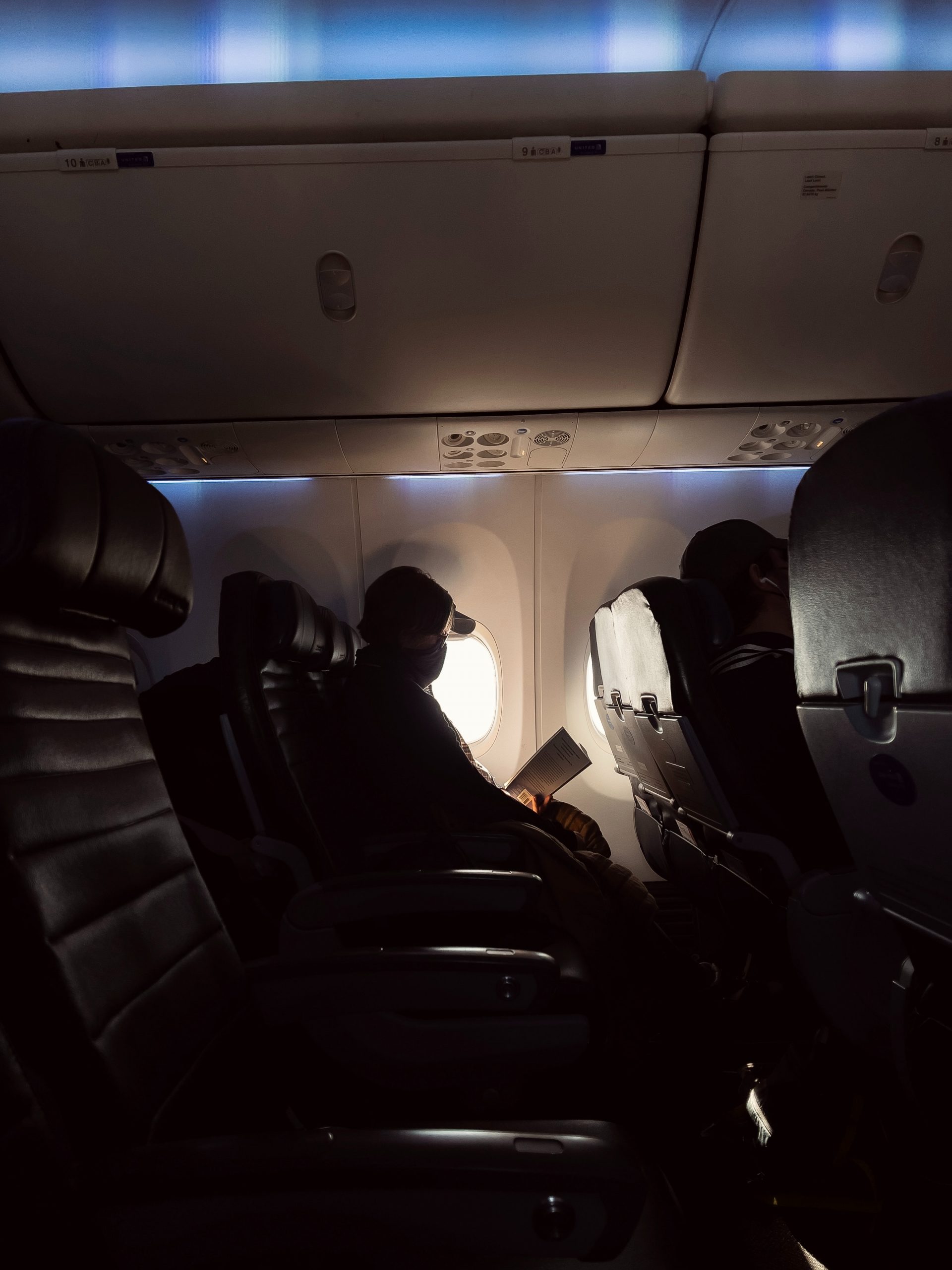 Sustainable aviation fuel (SAF) accounted for just 0.1% of global jet fuel in 2021. But IATA projects a 50-fold production increase by 2025.

Aviation is responsible for approximately 2.5% of global emissions, and the airline industry has pledged to achieve net-zero emissions by 2050. Ramping up SAF production and usage is key if airlines are to keep that pledge. IATA projects that 65% of emission reductions will come from replacing kerosene-based jet fuel with SAF.

Last year, just 33 million gallons of SAF were produced globally, according to the trade group. But, explained Sebastian Mikosz, IATA’s senior vice president for sustainability, 61 SAF production facilities are now either in planning or construction around the world. Ten or more of those plants could be operational by 2025, producing a combined 1.3 billion gallons of SAF annually. Airlines, Mikosz added, have committed to $17 billion in SAF purchases once supply is available.

Nevertheless, much more progress needs to be made. IATA says at least 118 billion gallons of SAF must be produced by 2050 if the airline industry is to achieve net-zero emissions. And the White House has set a goal of 3 billion gallons of domestic sustainable-fuel production by 2030.

“The industry used every single available drop of sustainable fuel last year, and we will use every single drop this year,” IATA director general Willie Walsh said at the trade group’s annual general meeting Tuesday. “And we would use more if it was available.”

Walsh called on major oil companies to take fast action on SAF production. But he also said he’s confident that the multinational energy producers will eventually step up.

“The pressure on the oil producers to produce alternative fuel will be intense. They will have no option,” Walsh said.