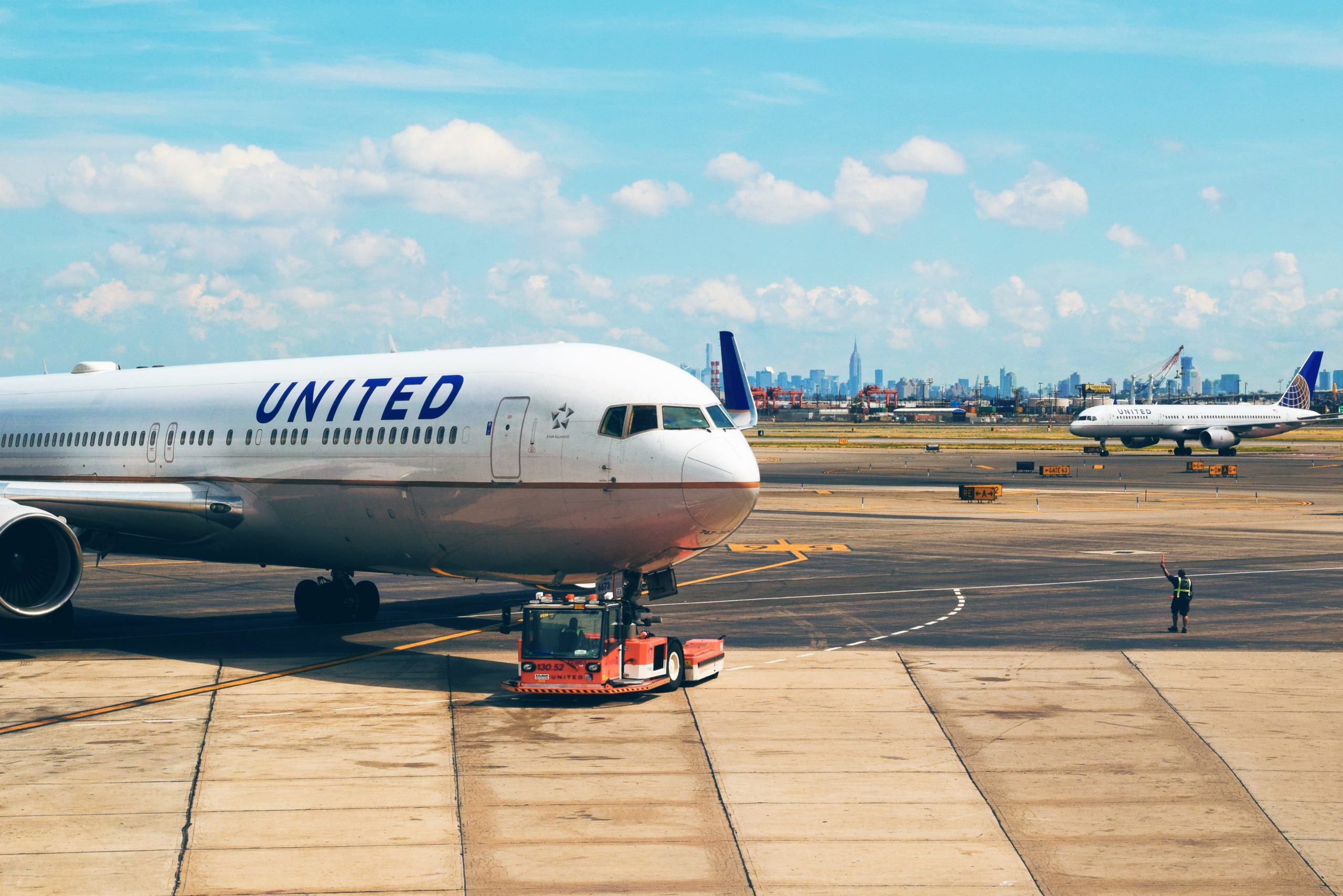 The venture capital arm of United Airlines will invest in Houston-based biotech startup Cemtiva Factory, which is attempting to develop a method to convert carbon dioxide into a source of sustainable aviation fuel (SAF).

United did not reveal the size of its investment.

United, which has set an ambitious goal of reaching net-zero emissions by 2050 without the use carbon offsets, is collaborating with Occidental Petroleum subsidiary Oxy Low Carbon Ventures (OLCV) in supporting Cemtiva.

The companies said that together they will fund development work at the startup. If performance targets on the carbon dioxide conversion process are met, United Airlines Ventures and OLCV plan to form a joint venture to bring the technology to market.

Cemtiva is just the latest company United is partnering with as part of its broad approach toward supporting green aviation projects. Read more