Virgin Atlantic is restoring all of US routes and adding Capacity. 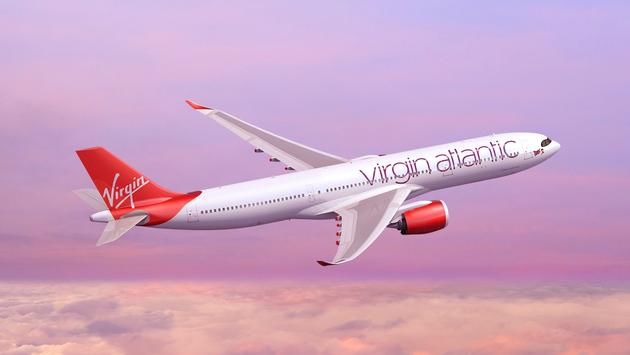 With Europe and the United Kingdom (U.K.) easing restrictions on international travel, Virgin Atlantic Airways is seeing a resurgence of consumer confidence and a strong uptick in bookings—a 50 percent increase over the same period last year.

In accordance with fresh demand, the carrier is this week reinstating its full pre-pandemic portfolio of destinations in the United States for the first time since the onset of COVID-19. Not only will Virgin Atlantic be restoring service to more key U.S. gateway cities, but it will increase flight frequencies and add capacity to popular existing routes.

“Following the relaxation of travel restrictions, we’ve seen demand increase to many of our global destinations, but particularly to our heartland in the USA. Our customers can’t wait to return,” Juha Jarvinen, Virgin Atlantic’s chief commercial officer. “The restart of our Seattle and Washington DC services marks an important milestone, as we move into recovery and welcome our customers back on board to all the destinations they’ve missed. We’re simply not Virgin without the Atlantic and our growing transatlantic portfolio demonstrates why we’re the airline of choice to the USA.”

This week, flights to Seattle and Washington, D.C. from London will commence, and service will also increase to New York, San Francisco, and Atlanta. In April, Virgin Atlantic will add a third daily flight to Los Angeles, positioning itself as the airline that offers the most service to this major Southern California metropolis. Virgin Atlantic will also fly to Orlando from each of its four U.K. gateways: Heathrow, Manchester, Edinburgh, and Belfast, thereby operating more flights to this major tourist destination than any other airline in the world.

— Starting March 2, Virgin Atlantic will connect Seattle to London Heathrow with a five-times-weekly service, flown aboard its Boeing 787-9 aircraft, complete with its famed onboard bar and top-tier in-flight entertainment options.

— Five-times-weekly service between London Heathrow and Washington, D.C. will commence March 5, and be flown aboard its Airbus A330 aircraft, reestablishing connections between the two nations’ capitals for both business and leisure travelers.

— As was announced last month, the airline will also serve its first new U.S. route to be added since 2015 by flying to Austin four times weekly, beginning May 25.